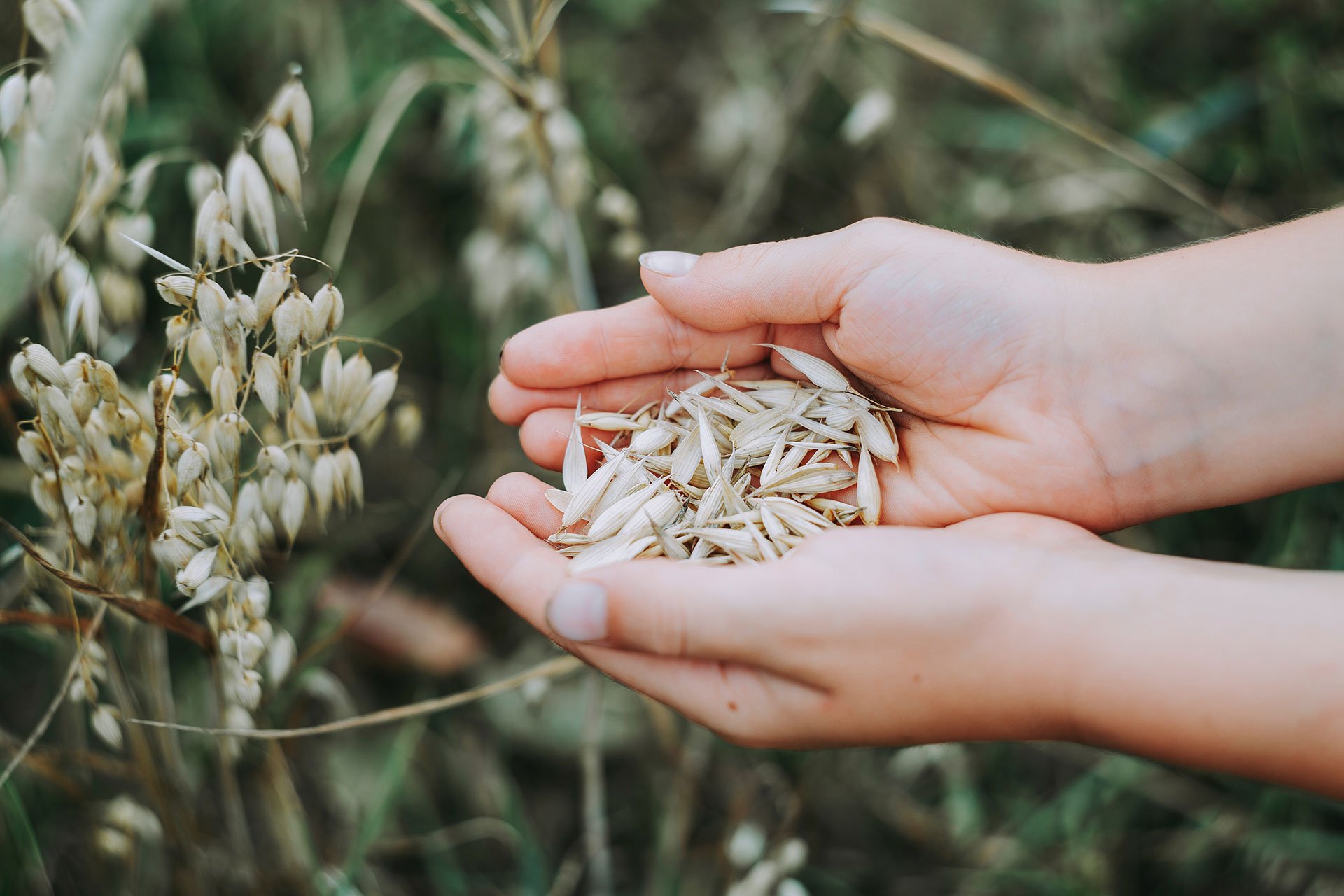 Each pension provider has its own rules. This Pension 1-2-3 (version 2022) tells you what you will and won't get in the pension scheme. That is important to know, for example, if you change jobs. Pension 1-2-3 contains no personal details of your pension. You will find those on www.mijnpensioenoverzicht.nl.

Our approach to social responsible investment can be found in our investment policy (beleggingsbeleid in Dutch only).

Pension 1-2-3 consists of 3 tiers. This first tier contains a summary of the basic information of your pension scheme. Tier 2 contains more information on all of the topics in tier 1. Finally, in tier 3, you will find legal and policy information of the Pension Fund WKNL. Visit also tier 2 and tier 3.

What will you get in our scheme? 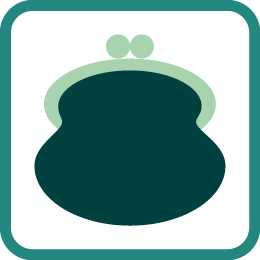 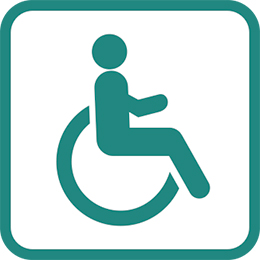 What if you become incapacitated for work and your employment is (partly) terminated? Your pension accrual will continue or continue in part, but you will not pay any premium, or only a partial premium. 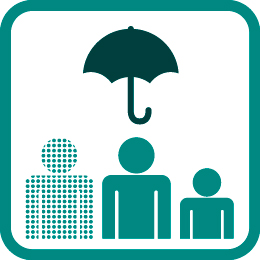 What if you die? In that case, your partner will receive a partner's pension and your children orphan’s pension, if you die while still in the service of Wolters Kluwer in the Netherlands.

Do you want to know exactly what our pension scheme has to offer? Visit tier 3 and click on 'pensioenreglement'. This information is only available in Dutch.

What won't you get in our pension? 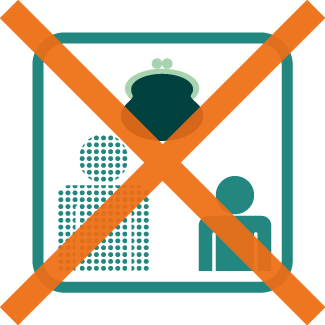 You have ceased to work for Wolters Kluwer in the Netherlands when you pass away? In that case, your partner, in certain cases, may not receive a partner pension from us. 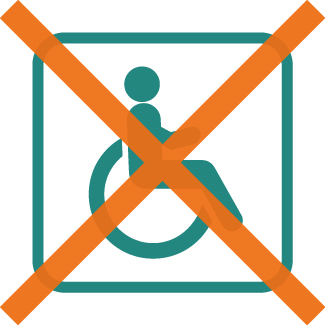 Have you become incapacitated for work? In that case, you will not receive additional disability pension from us.

How do you accrue pension? 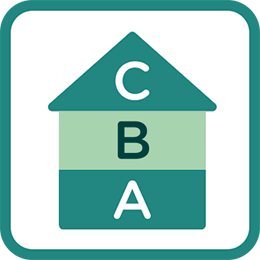 You accrue pension in three ways:
A. AOW pension: the pension you will receive from the government. Visit www.svb.nl to read more about the AOW.
B. Pension with Pension Fund WKNL. You accrue this pension through your current employer Wolters Kluwer in the Netherlands. This is what Pension 1-2-3 is all about.
C. Pension that you arrange yourself. For example, with an annuity or bank savings. 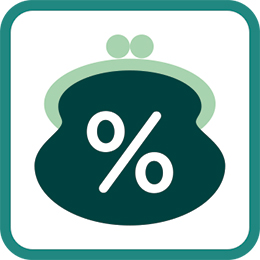 Each year, you accrue a part of your final pension, but it will not be based on your entire gross wages. In the first place, you accrue pension rights on your fixed salary up to €114.866,-. And in the second place, the pension fund takes into account the AOW benefit you will receive from the public authorities from your state pension age onwards.
The part of your salary on which you do not accrue pension on is called 'franchise'. The franchise of 2022 amounts €14,802. Each year, you will accrue 1.58% in pension of the difference between your gross wages and the franchise. 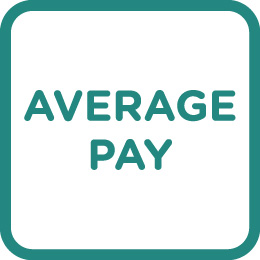 Each year, you accrue a piece of your pension. The total pension that you eventually accrue, is the sum of all the pieces. You will receive this pension from your retirement date for as long as you live. This is called an average pay plan. 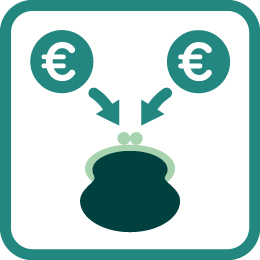 Each month, you will pay pension contributions. Your employer will do so, too. In the Pension Fund WKNL, a third (8%) of the premium is for your account, and two thirds (16%) for the account of your employer. The premium that you pay and the premium your employer pays, will be shown on your wage slip.

Which choices do you have? 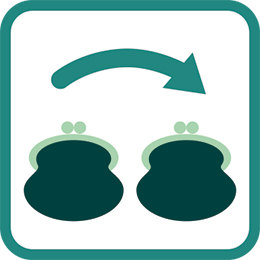 Are you changing jobs? You can take your previously accrued pension with you to your new pension provider. 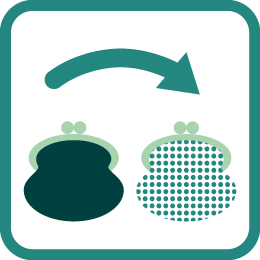 Do you want to exchange a part of your pension for a partner pension for your partner? You can arrange that when you leave, or when you retire. 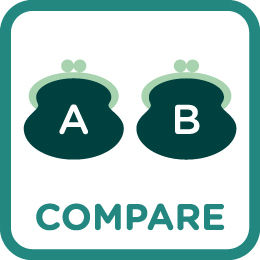 Would you like to retire sooner, or later? You will have to apply for that before the desired effective date. Discuss this with the pension fund and with your employer. 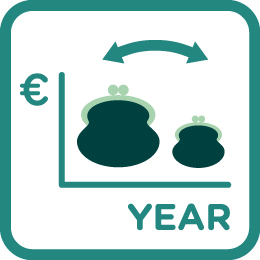 Do you want to start off with a higher or a lower pension? That is possible, you can make this choice at the time of your retirement. 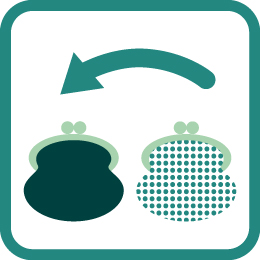 Doesn’t your partner qualify for a survivor benefit from the government or do you want to insure an extra income for your partner? You can arrange a Surviving Dependants Act shortfall insurance through Wolters Kluwer Netherlands, with ASR Verzekeringen. 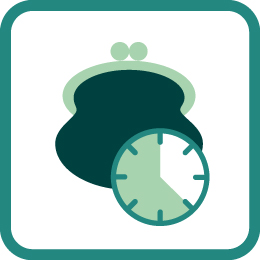 Do you want to opt for semi-retirement? This opportunity is available from the moment you become 58 years of age, it means that you will work part-time and retire in part. Discuss this with the pension fund and with your employer.Wilt u met deeltijdpensioen gaan? Deze mogelijkheid heeft u vanaf het moment dat u 58 jaar wordt en houdt in dat u gedeeltelijk gaat werken en gedeeltelijk met pensioen gaat. Bespreek dit met het pensioenfonds en uw werkgever.

How secure is your pension? 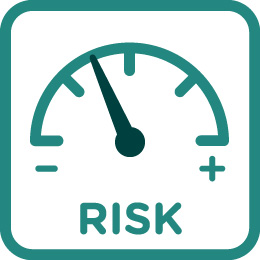 The amount of your pension is not fixed.

We may not be able to let your pension grow along with the prices. Pension Fund WKNL has to cope with, among other, the following circumstances and risks: 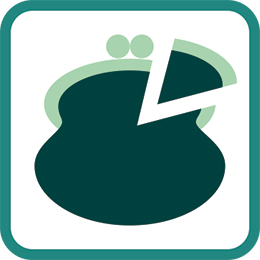 If Pension Fund WKNL has a deficit, first the employer will be asked to make an extra deposit. If after this eventual extra deposit there still is a deficit, your pension will decrease. We do this only in extreme cases, and until now, this has not been necessary at Pension Fund WKNL. So the pensions have also not been decreased in the past three years. Assuming the actual coverage rate at the end of the last quarter, we expect that we will not have to reduce your pension rights in the coming years. However, in case of unfavorable economic developments, a reduction of your pension rigths can not be excluded. 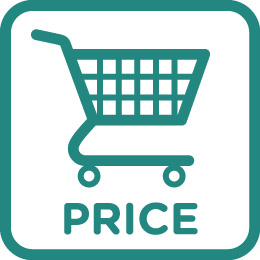 We strive to have your pension grow along with the increase in prices each year. This is called supplementation or indexation. This is only possible as long as the financial situation of the pension fund allows it. The last few years our pensions for participants were indexed as follows:

Which costs do we have to pay? 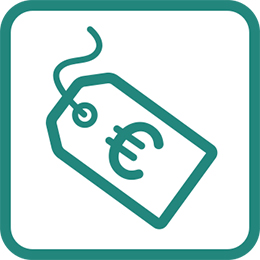 Pension Fund WKNL pays the following costs in the performance of the pension scheme:

When you should take action?

When you change jobs. You can take your previously accrued pension with you to your new pension provider. Click here for an application form. 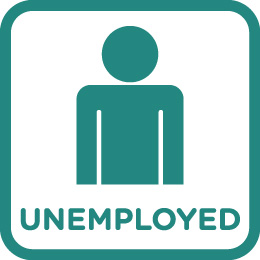 If you become unemployed.

If you become incapacitated for work.

If you want to make use of a choice at the onset of your pension (for example early retirement, or varying pension amounts).

If you get married, start living together, or enter into a registered partnership. 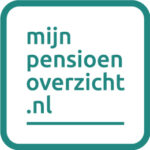 Once a year, visit www.mijnpensioenoverzicht.nl to see how much pension you have accrued in total.

If you separate or end the living arrangement with a partner, or the registered partnership ends.

Please contact us if you have any questions. Call 0570-648081 or send an email to pensioenfonds@wolterskluwer.com
Do you have a complaint? Please find the complaints procedure here on the website (in Dutch).

If you move to or in a foreign country.

Curious as to whether you will have sufficicient pension? 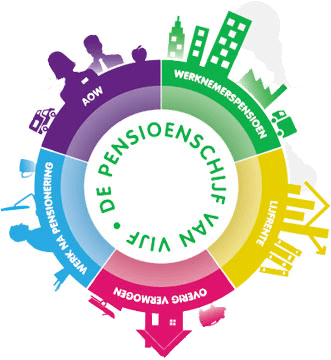 You are and will remain responsible for your pension.
The Pensioenschijf-van-vijf (only in Dutch) helps you to list your income and expenses after your retirement. In three steps you get an indication whether your income is sufficient to pay your expenses. Then you will know if it is smart to take action for your pension.